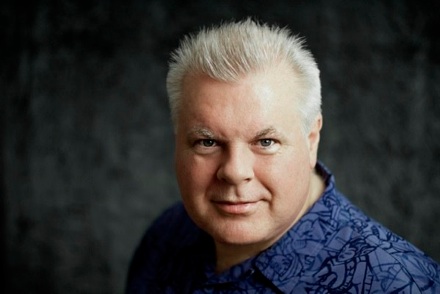 Duncan Lorien is a well-known recording artist, composer and educator, who spends his life helping others benefit from his research and discoveries about learning music quickly and easily. Born in 1954 in London, England, he studied classical piano from the age of 4 years, and was Deputy Head chorister at the Royal School of Church Music at Addington Palace in London. He studied drama and music in college and trained in opera and theater for 3 years.

He has worked as a recording artist, songwriter and producer with BMG Publishing, EMI Records, Polygram, PRT Records, Chappell, Carlin, Intersong, Ocean Disque and ARC Records. His publishing and recording deals resulted in the successful albums with guitarist Martin Daley; “Architects of Time” and “Dreams of the Yes Men.” Both albums were playlisted on top radio stations and reached number one in the U.K. new age charts, charting above albums by Enya, Yanni, Rick Wakeman, Tangerine Dream and Andy Summers of The Police. The first album “Architects of Time,” number one in 1989, was still in the top six new age charting albums in 1992, three years later! “Dreams of the Yes Men,” released in 1992, went to number one the first week of its release. Duncan writes and performs many musical styles including rock, jazz, blues and classical and in March 2003 released a new rock instrumental album “One Life at a time.”

The Understanding of Music Company™ was founded in response to the demand for Duncan’s technology from hundreds of people all over the world and he currently averages 150,000 miles each year traveling around the world to five continents to bring his simple and powerful system to as many people as possible.

His revolutionary approach to playing, reading and composing has helped renowned rock, jazz and classical musicians, college instructors and teachers plus hundreds of total beginners to reach new heights of creativity! Through the Understanding of Music Seminars, Duncan wants everyone to experience the joy and simplicity of music.